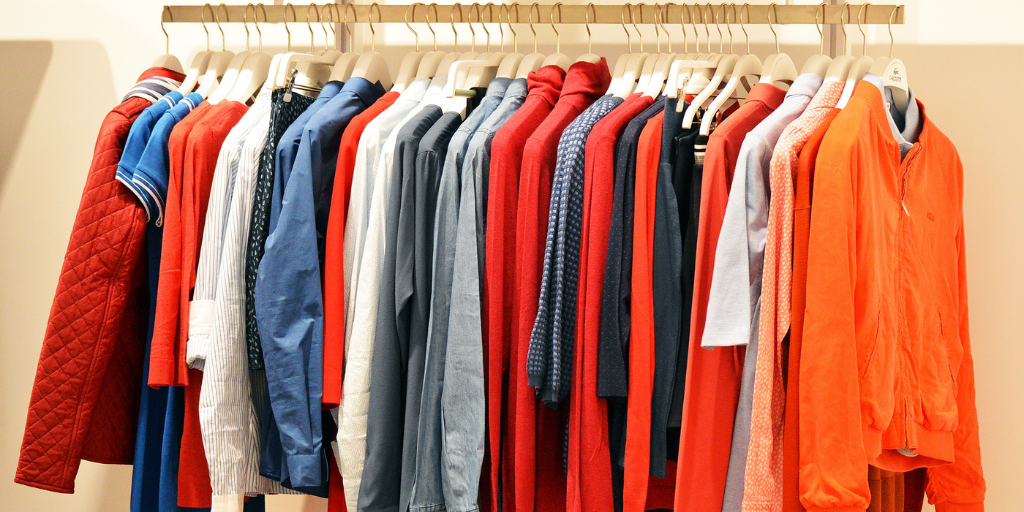 Textile overconsumption overview: what are the economic and environmental stakes?

Between 2000 and 2014, global consumption of clothing doubled. In 2015, it reached a record 62 million tons worldwide. Despite this historic peak, demand has not run out of steam and has continued to grow... The figures are revised upwards every year: by 2030, the Ellen Mac Arthur Foundation predicts a +63% increase in global demand. In parallel to this trend of overconsumption, it is clear that the clothes purchased are worn less and less: nearly 70% of the pieces that fill the wardrobes of the French have never been used regularly by their owner (at most 7 to 10 times).

At the origin of this phenomenon of overconsumption, we find production schemes designed to push the customer to buy clothes in larger quantities. Markdowns, sale prices, sales... are only the last links of a chain encouraging the consumer to buy clothes he doesn't really need, and which have no value in his eyes. The environmental cost of this overconsumption is unprecedented: according to a WWF report, 80% of clothes (sold or not) end up buried, incinerated, in open-air dumps all over the world. Some are even thrown directly into the oceans. Only 20% of the discarded clothes are reused or recycled... The term "disposable fashion" takes its full meaning...

Moreover, the impact of textile waste on biodiversity is enormous: polyester, which represents 70% of synthetic textile materials used, is alone responsible for 31% of the plastic pollution of the oceans. This same plastic, by being ingested by marine animals, enters the food chain to end up... in our plates!

What are the solutions to avoid this overconsumption and the resulting environmental disaster? To reduce this volume of waste, we often talk about the development of recycling channels. However, although this step is necessary, it is far from being enough in view of the complexity of the issue...

Recycling: a short-term solution that only comes into play at the end of the chain

Among the first obstacles identified, we find the difficulty to recycle all the clothes, and especially the synthetic materials - those which have the most negative impact on the environment...

It is clear that even natural materials do not allow 100% recycling. Indeed, the process itself leads to losses - in quantity and quality - which are added to those that occur during the rest of the product's life cycle.

Even if we were able to implement a lossless recycling process, it would only happen at the end of the chain, after the garments have already been mass produced and consumed. Indeed, recycling does not address the problem at its source: overproduction and the resulting greenhouse gas emissions. Thus, it does not allow the textile industry to improve its carbon impact to the level of the objectives set by the Paris Agreement.

Moreover, recycling alone, however developed, will never be able to fully solve the climate problem of overproduction and overconsumption. Indeed, it poses a major problem of energy efficiency, the process of waste treatment being particularly energy intensive: 1.6 billion tons of greenhouse gas emissions for all waste combined in 2016, more than air transport. Thus, even if it is an essential link in the chain, it must be coupled with other solutions to have a maximum environmental impact.

On demand textile production: the only lever for improvement for a long-term vision of sustainable and responsible fashion

At what level of the supply chain should we intervene? It seems clear that it is upstream of the production process that we must act. Producing less means guaranteeing a more reasoned and reasonable consumption, and therefore less waste to recycle!

In this logic, on-demand textile production is an unavoidable solution to reduce unsold goods and produce the garment that the consumer really needs (and at the right price!). Thus, brands drastically limit the production of waste and their environmental impact. Recycling then becomes the last link in a healthier and more environmentally friendly chain.

With its web or mobile interfaces and its 4.0 integrations in the workshop, the platform creates a digital synergy allowing fashion brands, weavers, workshops, agents and other suppliers to strengthen and fluidify their interactions. The result? An exponential increase in the agility of the production chain, collaboration between the different actors, and transparency of the manufacturing process, a major asset for fashion brands and their partners to produce more efficiently, even on-demand!

TEKYN is a reasoned change agent and helps brands make the shift to more ethical and responsible fashion.

Want to learn more about the on-demand model and how it can help you optimize your supply chain? Get in touch with our team!